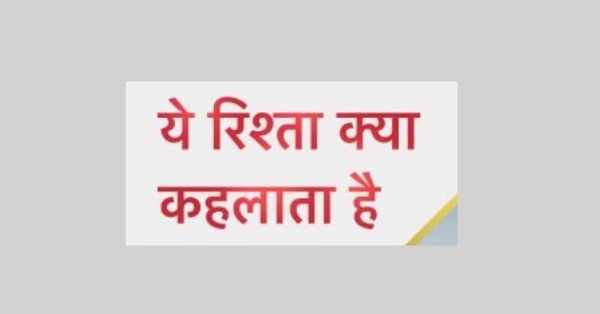 At Birla house, Anand inform Abhimanyu that Manajri’s health is worsening because of stress. Abhimanyu asks Parth, Anand and Harsh to tell what he should do to console Manjari.

In the meantime, Neel message Akshara that Manjari is fine. Akshara sigh relief. Afterwards, Anand console shattered Abhimanyu. He suggest him to think about his wedding as they can’t keep Manajri in this situation for long. Abhimanyu recall Manjari asking him to think about Arohi.

Abhimanyu recall Akshara. He thinks he need to do something related to Manjari. Akshara does the exercise. Arohi taunts Akshara and says it is good she is doing something else apart from music. Akshara thinks music is not a therapy for her anymore as it makes her recall about someone. Akshara gets furious.

Abhimanyu looks for a file. Arohi comes for Abhimanyu’s rescue and calm him down. Harsh praise Arohi for handling Abhimanyu.

Birla’s take Manjari to the music therapy. Akshara introduces herself at the stage. Abhimanyu gets furious hearing Akshara. He turns. Akshara stands spotting Abhimanyu and Birla’s at the same place. Akshara and Abhimanyu decide to walk out from the place.

Anand and Harsh stops Abhimanyu. People out there demands for senior therapist. Akshara starts the session. She instructs the people out there.

Abhimanyu dreams about Akshara yet again. Akshara gets the panic attack. Harsh taunts Akshara. Abhimanyu console Akshara by conveying his message through his heart. Akshara sings a song for the people out there. Abhimanyu gets teary hearing Akshara. Manjari feels good and gets teary too.